This week’s post comes to us from Mark and Meg Kuzdas who serve in Costa Rica. Prior to moving to Costa Rica, Mark and Meg attended The Compass Church, and were very involved as leaders in the youth group. Mark sent us a testimony written by a young woman named Debra (name changed for privacy).

Mark writes, “Debra’s home was one of those that we visited very early on as we started the ministry after language school in 2003. We are very proud of her as she has graduated high school and is in her second year of college.”

One day my family and I moved to live in Los Guido. Mark and Meg came to our house and invited us to go to church. My mom took us to church and we continued to go each Sunday. A short time later Mark asked my brother, sister and I if we would like to be a part of a discipleship group and we said yes. 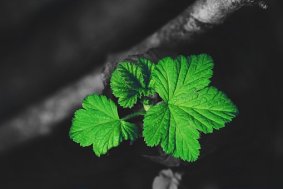 I was 5 years old when I started in my discipleship group and loved it. When I was going through the second book I began to understand that Jesus died and rose again for me. Mark asked if I wanted to accept Christ as my Savior and I said yes and prayed. Some time later I learned to really love teaching others all that I had learned and was learning as I became a teacher in my own discipleship groups. Eventually I became a youth leader in the church.

The Lord provided a huge blessing for me in 2015 when I was able to go to Nicaragua on my first missions trip. It was so exciting! I wanted to go and be part of the team that was teaching the Word of God. I had been taught and learned that Jesus died and rose again for me and I wanted to teach others the same thing and also help in whatever I way could. 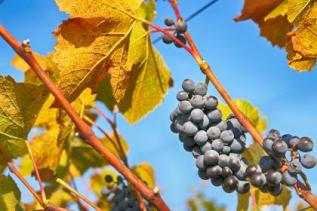 After we returned to Costa Rica, Mark asked those on the team who would like to return to [Nicaragua] on another missions trip. Of course, I said I did and have been back several times! I look forward to going again [this year] to not only share more from God’s Word but also to teach music which is one of the gifts that the Lord has given me.

Today I am one of the teachers every Sunday in Sunday School and part of the worship team where I play the keyboard, flute, and sing. I am a teacher in the discipleship groups and I teach music classes. I work in the kitchen of the …. feeding center every [week]. I continue to help and serve in any way I can.

Praise God for the work He has done in Debra’s life! Pray today for Debra that she would continue to be used by God to share His light in her country and beyond. Pray also for Mark and Meg as the continue to serve faithfully.